After Nourishment, Shelter, and Companionship, Stories are the Thing We Need Most in the World

Stories that Enlighten and Inspire

Available on Amazon.com for retail and Crystal Spectrum Publications wholesale 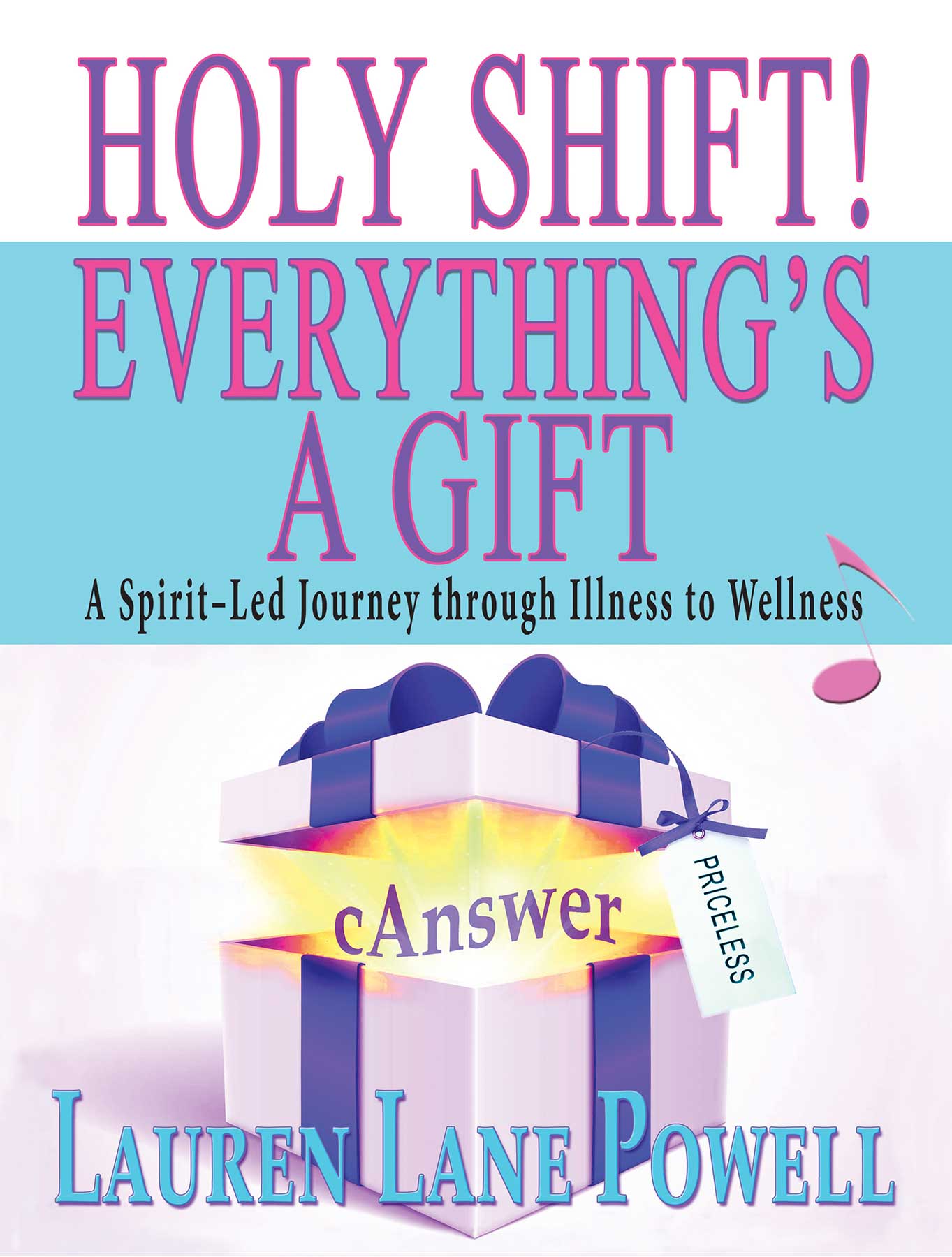 Lauren Lane Powell moved through Stage 3C ovarian cancer by strengthening her Unity faith and with the help of her Facebook friends. Discover a different approach to dealing with illness.

Available on Amazon.com for retail and Crystal Spectrum Publications wholesale 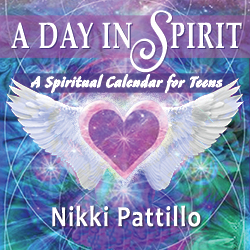 A Day in Spirit,
A Spiritual Calendar for Teens
By Nikki Pattillo

Nikki Patitillo’s channeled messages from the angels of daily lessons to empower teens with self responsibility and compassion. 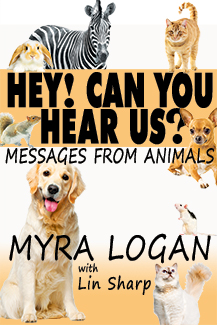 Hey! Can You Hear Us?
Messages from Animals
By Myra Logan with Lin Sharp

Myra Logan’s light-hearted stories describe what she learned about and from the animals after she left her mainstream corporate career and delved full time into the world of animal communication.

Available at Amazon.com and through Crystal Spectrum Publications in print and ebook. Paperback. 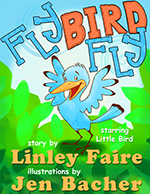 Follow Little Bird as he grows and learns to try hard and be brave.

Available at Amazon.com and through Crystal Spectrum Publications in print and ebook. Paperback. 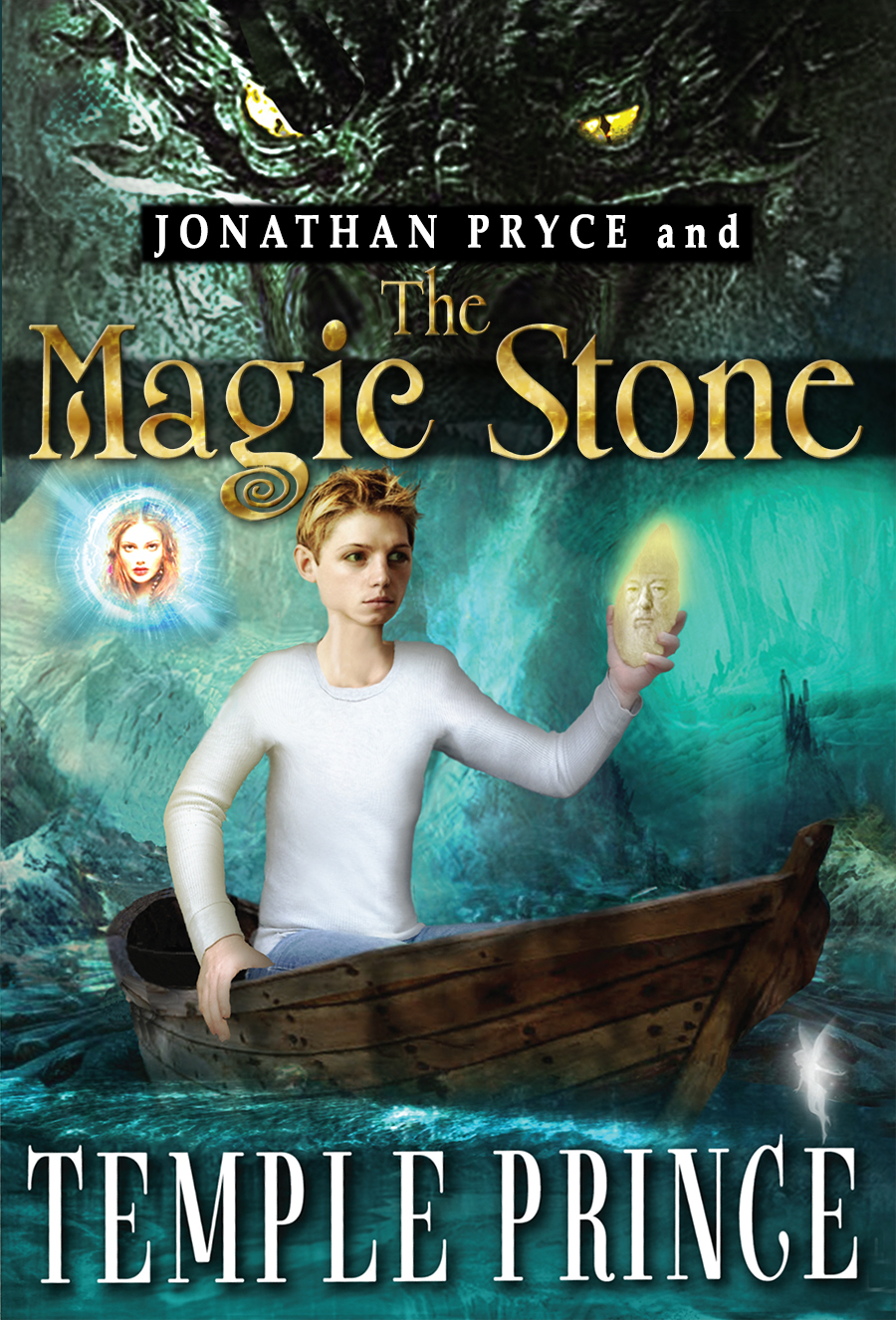 Jonathan Pryce and the Magic Stone
By Temple Prince

In this fantasy, expanded from the original version, two wizards recruit Jonathan Pryce to combat an ancient evil. Jonathan becomes an interdimensional traveler under their tutelage and makes many new friends, including various animals and faeries. 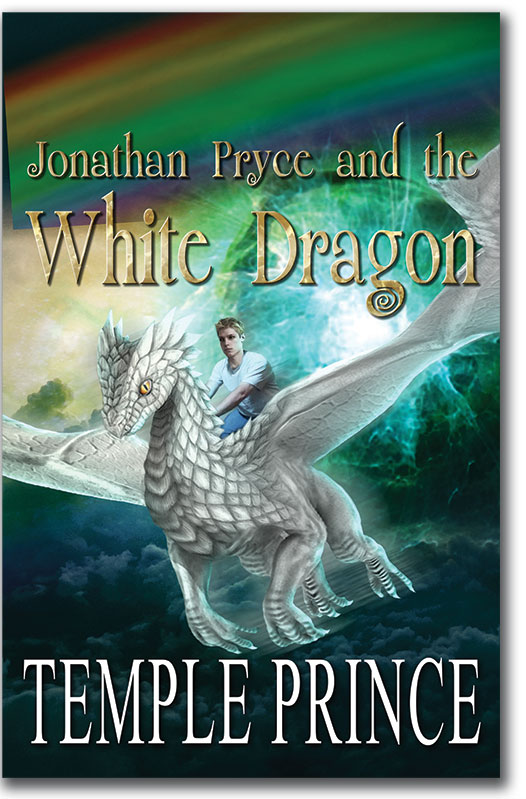 Jonathan Pryce and the White Dragon
By Temple Prince

To be released in late 2022. Book two of the Magic Stone trilogy. Jonathan Pryce reenters an interdimensional world to bring back a solution for the Earth and its out of control weather systems.